Top sellers and top retailers this Christmas in the UK 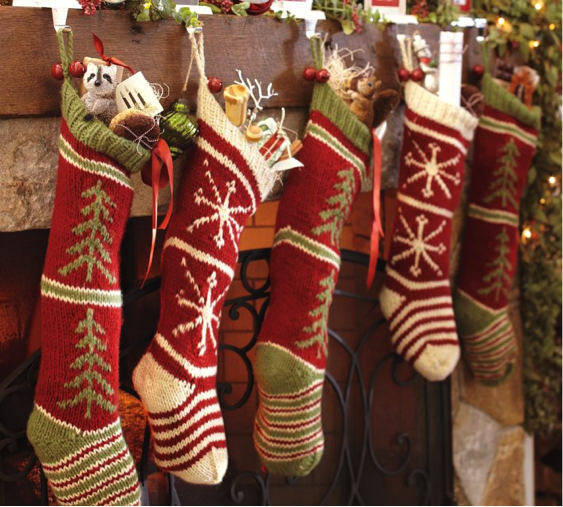 If you’re looking at expanding any sort of business in the UK, a great way to gauge what is selling and what isn’t, is to look and see what people are spending their money on and where they’re spending it this festive season. Take a look below at some of the top sellers this Christmas, as well as some of the top retailers that are expected to boom this Christmas in the UK.

According to a report released by Linkdex which is a top SEO platform based in the UK and America, the two UK retailers which are topping the search charts as we get nearer to Christmas are Argos and Amazon. The report has found that ‘’…by year end, total online retail sales for 2015 are expected to exceed £116bn (representing 12% YoY growth from 2014 figures). (linkdex.com)

‘’Amazon have a clear lead over Argos in categories such as eBook readers (15.85 percent of overall eBook related searches compared to Argos’ 2.39 percent) and audio products (9.27 percent to Argos’ 2.88 percent). (linkdex.com)

It would appear from their report that gadgets, gizmo’s and technology are hot favourites for Christmas presents this year.

Linkdex broke down the popularity according to online searches as follows: Argos have the larger share of Christmas toy related searches with 10.41 percent of overall share of search. Amazon by comparison has 4.56 percent.’’ (linkdex.com)

So what are some of the most popular items on people’s Christmas wish list in the UK this year?

Xbox, PlayStation 4, eReaders and Fitbit products came out tops and definitely seem to be the most popular according to online searches. However other items such as Apple products, headphones, electric scooters and Lego also appeared to be very popular.

So what do these trends tell us about the UK market?

Although online shopping is going from strength to strength, people do still like to walk in to a store and do their shopping. Amazon is predominantly an online shopping platform while Argos has thousands of stores nationwide with an option to shop online as well.

Trendy gadgets and technological items are some of the top selling products this Christmas. Meaning that people have money to spend and want items that are popular amongst their peers, trendy and exciting.