This is what David Cameron, Prime Minister of the UK had to say about the economy in a recent speech: “The UK is the number one destination for foreign direct investment in Europe – second in the world only to the USA. A recent survey of international business leaders found investor confidence in the UK is the strongest in Europe,1 while the World Bank has said it is easier to do business here than any other major economy in the continent. Put simply, if you are an overseas business wanting to drive up your profitability and increase your competitiveness, Britain is the place to be. And for me there are several big reasons why.

First, we are committed to making this the most open, welcoming, business-friendly country in the world. We’ve cut our corporation tax to a record low – it stands at 20 percent from April 2015, the lowest rate in the G7 and the G20. For those developing intellectual property here, we are lowering corporation tax further; to those investing in research and development, we are giving tax relief. What’s more, we are the sixth biggest exporter in the world, we have made record investment in infrastructure, and our world class supply chains are helping small businesses export their products to big international companies – all of which says to investors around the world: ‘if you want to expand your businesses internationally, this is the place to do it’. 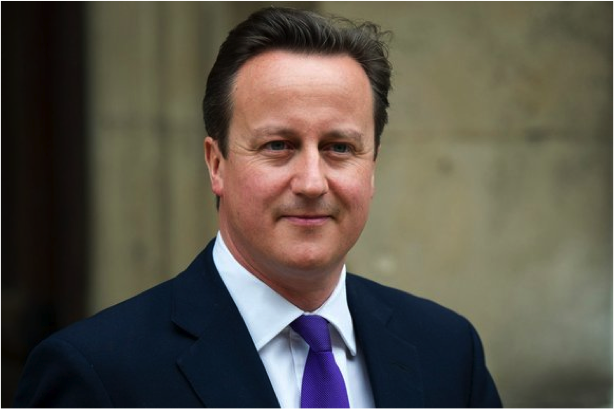 Second, we have an increasingly strong economy – one which the International Monetary Fund says will continue to grow faster than any other major European economy in 2015,2 and is set to become the largest in Europe by 2030. We are working to a long-term economic plan which is backing business, creating jobs, reducing the deficit, boosting infrastructure and delivering the skills for our young people that businesses need. So investors can be confident in our continued economic strength and stability – and they can be a part of this great global success story too.

Third, we have one of the world’s leading financial centres, not just helping to finance business expansion but also enabling London to become Europe’s premier centre for Islamic finance and the Western hub for offshore Renminbi trading.

Fourth, we have a large, highly skilled labour force: more adults have completed higher education than anywhere else in in Western Europe.3” 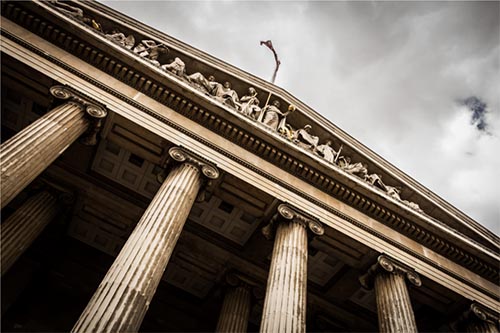 Reduce your corporation tax by 30%.

In South Africa, the current corporate tax rate is 28% unless a business meets certain qualifying requirements and is registered as a small business corporation (SBC) in which case there are certain incentives on the first and lower levels of profit.

In the UK, the tax rate is only 20% so shareholders automatically save almost 30% of the tax which would otherwise be payable in South Africa.

Have a business footprint in the UK and access its massive buying base.

South Africa has 20.1 million economically active people but the country’s labour absorption rate has remained stagnant at around 42.8 percent; this lags well behind the international average of about 60 percent. Moreover according to the Annual Labour Market Bulletin of 2014 released by the labour department, 607 229 new job seekers were recorded in the previous financial year of which only 2.5 percent were placed in positions during that same period.

In real terms, the South African buying market is shrinking as business competitors enter the market, often gaining market share through price reductions and unsettling established companies as a result.The only meaningful way forward is to enter a market that has sustainable growth.In England, the economically active rate is as high as 78%, (little under 32,000,000) with an average income of well in excess of those in South Africa. A full profile of the labour market in the UK can be found here.According to the Organization for Economic Co-operation and Development (OECD) statistics, after tax, the average British family in 2009 was left with an average of 26,904 USD in disposable income, compared with the average South African family which earns less than half of that. The latest BankservAfrica Disposable Salary Index (BDSI), revealed that in February 2014 South Africans took home only an average of R11,641. 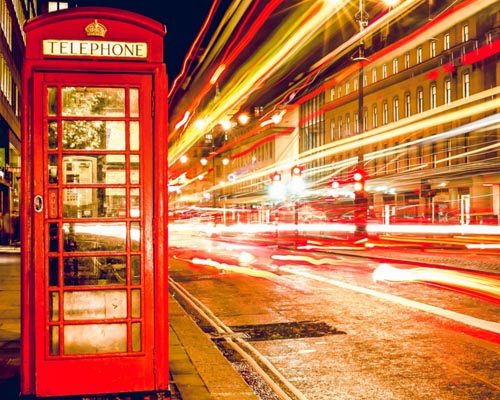 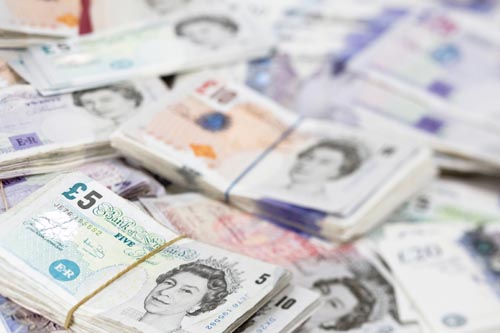 Grow assets in a stable currency.

The British pound is the 4th most traded currency in the world market behind the US dollar, the Euro, and the Japanese Yen, although it boasts being worth more than all three of its peers. In fact, the pound sterling (GBP) has consistently been worth more than all the world currencies for a majority of the time it has been around and it is the world’s oldest currency still in circulation. For these two reasons alone, investing in the British pound is usually a sound investment.

The SA Rand, however, is just the opposite. Chuck Butler, president of EverBank World Markets, has enjoyed over 35 years in the currency field and is a frequent and respected analyst for various national media outlets. He opens an article that he wrote in 2014. with the words “The South African rand has long been considered a volatile currency that most people wouldn’t touch with someone else’s 10-foot pole” and concludes the same article with the words “Remember, the rand is a “volatile currency” and should only be looked at to purchase in the speculative portion of an investment portfolio”.

Take a major step towards UK citizenship for you and your family.

When you have built assets to the value of £50,000 you will be eligible to apply for a Tier 1 (Entrepreneur) visa, which will entitle you to take your whole family to live in England. And if you have a business partner, you can form an ‘entrepreneurial team’ and share the same investment funds.

A Tier 1 (Entrepreneur) visa is for a maximum of 3 years and 4 months but you can apply to extend this visa for another 2 years if you’re already in this category and 3 years if you’re switching to it from another category.

You will then be able to apply for settlement (known as ‘indefinite leave to remain’) once you’ve been in the UK for 5 years. 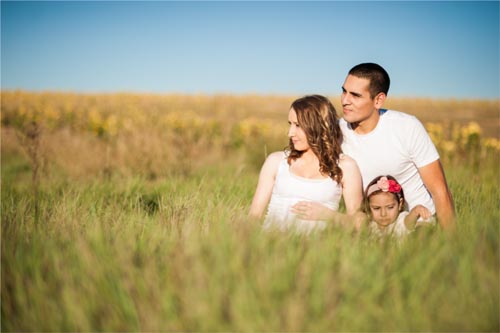