The State of Employment in South Africa 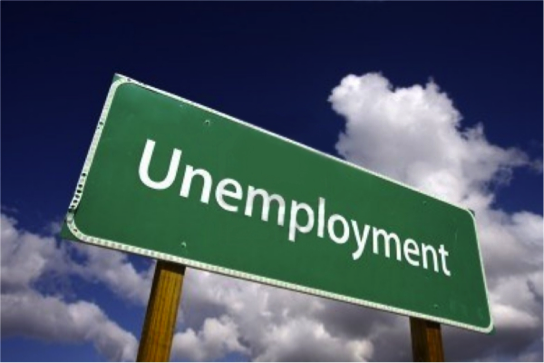 Last week it was reported in the British Media that the UK has an unemployment rate of just 5.4% which was a seven year low for the country. What is it that they do differently from South Africa to achieve these figures? Of course, the two countries operate under different economic circumstances and have different political leaders with different opinions and ultimately different agendas. However, South Africa is classified as a developing nation, is one of the powerhouses of Africa, and is or was thought of as a relatively formidable force in the global economy. So what is the actual state of employment in South Africa?

An unemployment rate is a percentage of a population that is actively seeking employment, but is not working. Because of this, an important factor to consider is the number of people who were seeking employment, but who have become despondent and given up. In South Africa the unemployment rate at the end of quarter 2 for 2015 was sitting at 25%. There has been a decrease in unemployment when compared to Quarter 1 by 5.5%, however it was recorded that there were over 2 million discouraged workers and 15 million people detached from the labour force. (http://www.tradingeconomics.com/south-africa/unemployment-rate)

In South Africa there is a broad gap between rich and poor and it would seem that not enough is being done to improve the level of education for all South Africans, there is not enough support for budding entrepreneurs, and as we all know, funds which should be allocated for development, policing, education and manufacturing seem to end up being misspent, or disappearing altogether.

Constant striking action, lack of government support in various sectors of the economy, corruption and a lack of service delivery are all wreaking havoc on the state of employment and the business landscape in South Africa. These are elements of our society which should ultimately drive the economy of South Africa and encourage entrepreneurial growth, employment and economic expansion.