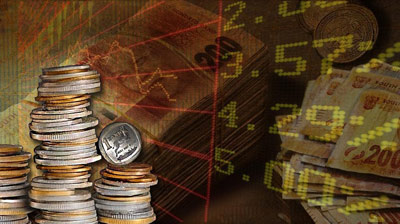 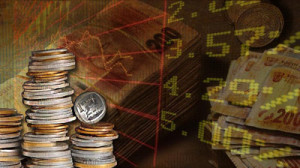 What a terrible month it’s been for the SA economy. Last month I was delighted to read that economist Peter Worthington said that although South Africa was facing ongoing domestic challenges which were being exacerbated by global risks, one “bright spot” was the recent recovery in the country’s trade-balance data – an improvement that took hold despite South Africa’s terms of trade being at their weakest level “in a number of years”.

He went on to say “I’m really keen to track the performance, because the export of manufactured goods is really potentially what is going to rescue South Africa from the commodity price doldrums that we are languishing in at the moment. We’ve been waiting a long time for export response to the weaker currency, and we may now be starting to see it.”

But how many small business owners are actually taking advantage of our very weak Rand? There is no better time to branch out and hit the real buying market (one that has money) and at the same time improve our SA economy. Yet most of us just stand back and complain.

This morning I was listening to John Robbie’s programme on 702 and he laughed at the joke “What is worth more than the rand?” One of the many ‘humorous’ answers was “two ply toilet paper”. I’m afraid I didn’t laugh. The last week of August saw the Rand well over 20 to the British Pound, over 15 to the Euro and over 13 to the US Dollar. The truth is I’m scared stiff as to what will inevitably result in more unemployment and increased crime.

Yesterday (24th August) Moneyweb reported that the economists that they consulted all agreed that a rate hike is inevitable, some quoting 50 basis points. If this is the case, it is likely that the local market will have to face a further slump in economic growth, not that there is much growth to slump.

My expertise is helping small business owners to establish their companies on UK soil, thus allowing them not only to get access to a whole new buying market, but it also enables them to accumulate assets in a currency that has meaning.

There can be no doubt that I shall be busy in the coming months.