The Manufacturing Sector and SA’s Economy 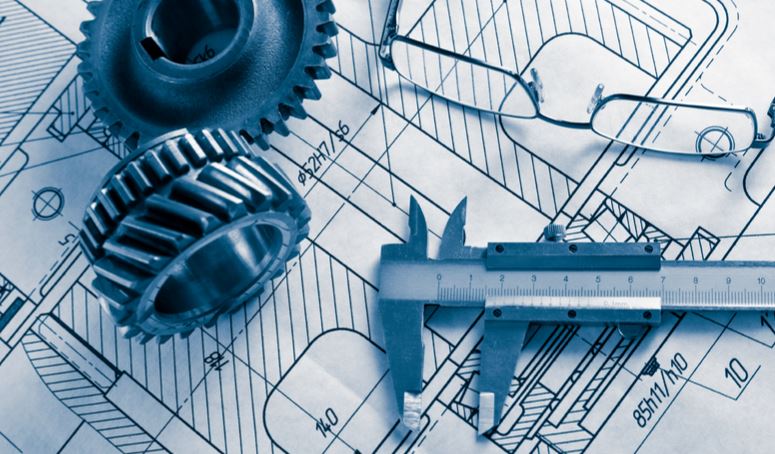 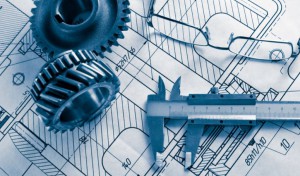 A media statement released last month on the DTI website rounded up the thoughts and goals of the leaders in the manufacturing sector in South Africa. Certainly, a lot needs to be done to not only improve this sector of SA’s economy, but also to ensure its sustainable future.
Speaking at the Industrial Efficiency Conference in Durban last month, the Premier of Kwa-Zulu Natal, Mr Senzo Mchunu said, “Big manufacturing companies need to work with government and pull those who are emerging so that the sector can expand and provide sustainable jobs for the country. The sector also needs to work with government to achieve transformation and transfer skills.”
Education and skills development is something that has been lacking in the SA economy, despite there being a large and willing workforce available of people willing to be trained, and a workforce with the skills already available, which are not being utilised. In order to reverse this trend, it is imperative that certain measure be put into place, and soon. http://www.dti.gov.za/editmedia.jsp?id=3412
Some of the problems facing the manufacturing sector in South Africa include the energy crisis, which is wreaking havoc on businesses across the commercial spectrum, and a lack of skills training and education for those willing to learn and empower themselves. In 2013 Manufacturing contributed 13,5% to South Africa’s economy, making it the third largest contributor to the country’s GDP. (businesspartners.co.za) This however, is a decrease from 1994 when the contribution made during that period was sitting at a powerful 20,9%.
With the problems of deindustrialisation the country has faced recently, the government is making efforts to stem this trend and reverse the cycle. Another problem that the country has faced due to this trend is that more and more imports are landing on our shores, instead of us manufacturing these goods locally. The benefits of which would include job creation, a raised contribution to the GDP, as well as less spending being allocated for these imported products.