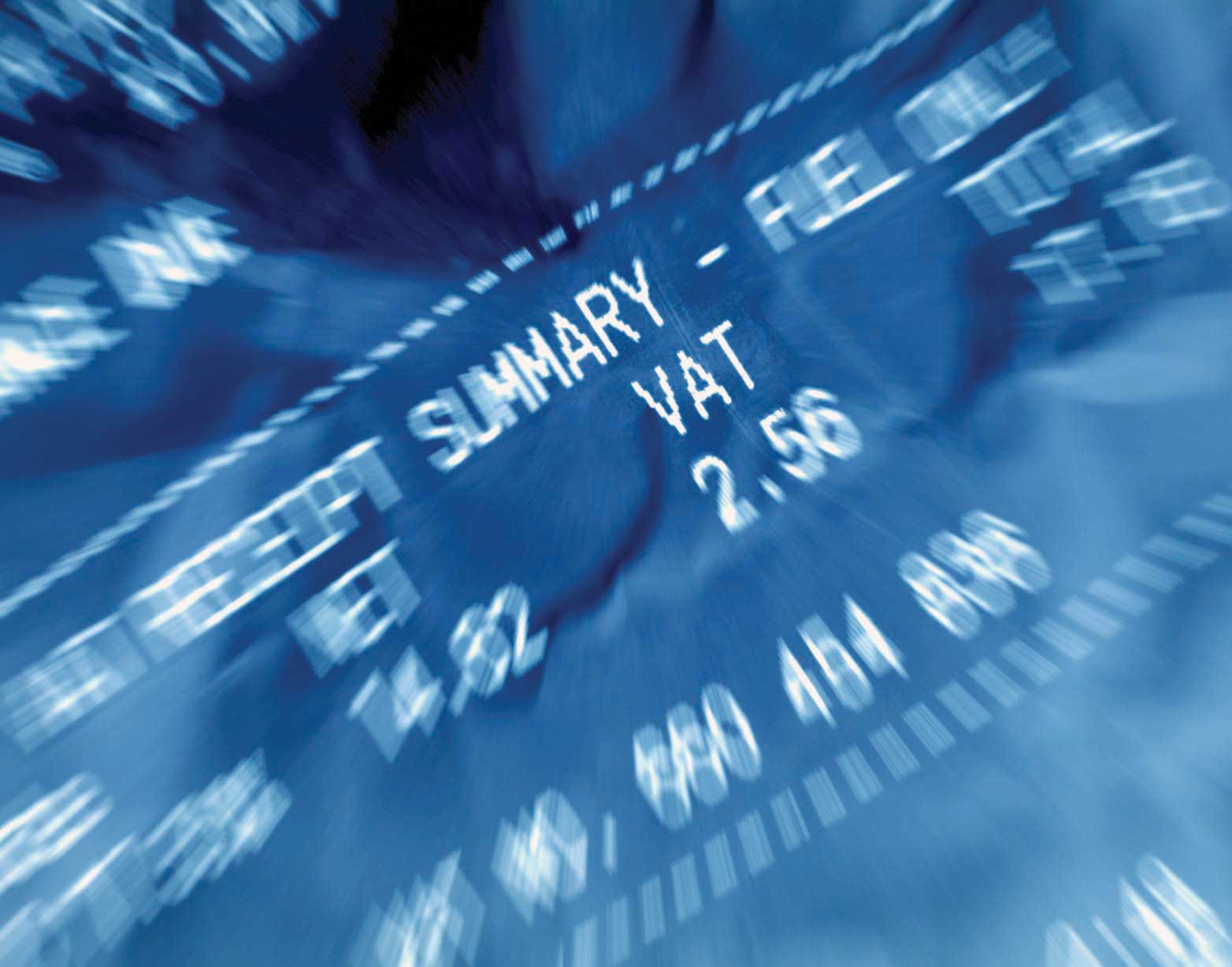 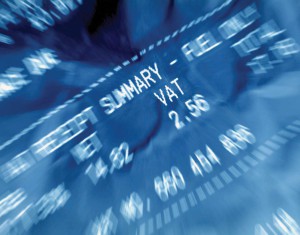 If you’re keeping up with the current trends in South Africa’s tax economy, you’re sure to have your own personal opinion on how increasing VAT would affect your business and standard of living. Depending on your demographics and interest in inflation rates and GDP, you may form a very different opinion to the average man on the street.
According to a report released by News24, an increasing VAT rate would certainly be a more efficient way to increase revenue than to increase direct taxes. However the report goes on to say that this would also hurt the poor.
On the other side of the scale, increasing personal or corporate tax rates would have less of an effect on inflationary pressure but a concerning impact on GDP and the employment rate.
“It is thus clear that from a purely macroeconomic standpoint, an increase in VAT is less distortionary than an increase in direct taxes,” the tax advisory committee to the government said. (news24)
This means the government would need to find some other way to assist the poor if the VAT rates were increased.
This review committee is the legacy of the former Minister of Finance, Pravin Gordhan who set it up in order to monitor the countries tax policies in supporting growth, employment and fiscal sustainability. (news24)