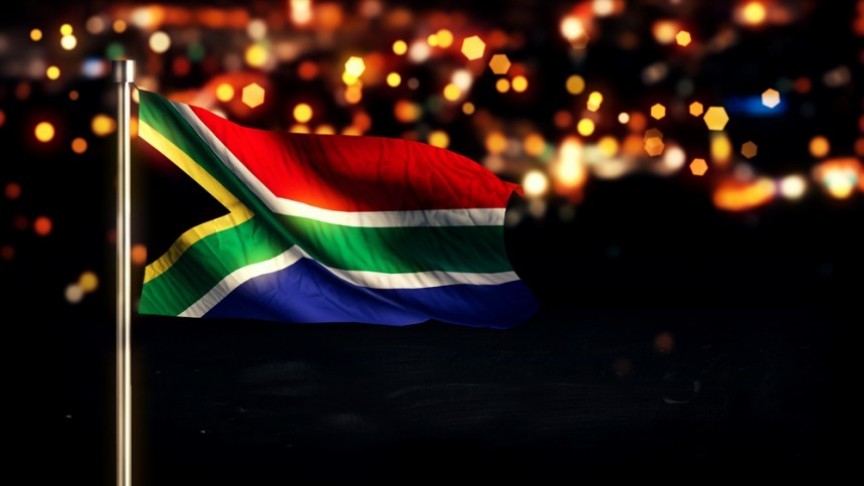 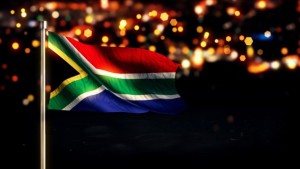 We’re at the end of July, and what a month it’s been. I thought that this month all eyes would be on the Greek economy, and here in SA we’ll be left unaffected. I thought that the Rand might get even stronger.

Alexis Tsipras, Greece’s Prime Minister, succeeded in bringing the people of Greece together urging them to take on the sacrifices needed to remain a part of the Eurozone and whilst my prediction on Greece was correct, how wrong I was in respect of the Rand.

Today, we dropped to an all-time low against the USD.

I’m not sure how many of you have read the ‘SME Survey 2015’ undertaken by World Wide Worx which was published earlier this week (just google it if you want to read it) but according to that survey, Power failures have overtaken crime as the leading concern for small business owners in South Africa. I don’t agree, I think corruption is our greatest long-term threat.

Just last Sunday (26th), DA party leader Mmusi Maimane said corruption and the ‘state capture’ of institutions was the biggest impediment to South Africa’s progress. “The corruption that holds back our country’s people stems from the top. President [Jacob] Zuma must be held accountable for this. And we will continue our fight to ensure that the decision to set aside the decision to prosecute the president be rescinded and charges reinstated,” he said.

Conversely, the headlines of the economic section of Britain’s Guardian Newspaper read “UK economy powers ahead by 0.7%”. Quite a difference don’t you think?

By now you will know that I have all along suggested that the best way forward for South African small business is to move into new markets where possible, particularly economically and politically stable countries. And you will also know that helping small business owners to do so is what we do for a living.

I you haven’t tested those waters, perhaps now is the time.